In a way, Kevin J Thornton is a throwback to the golden age of  entertainers on the vaudeville circuit– he sings, he tells jokes, he  truly entertains his audiences in clubs and on the underground Fringe Festival circuit. However, Thornton’s show is anything but old fashioned. His stories and songs comment on sexuality (the straight and gay kind), religion and American life in a new century. His one-person odyssey’s are a fusion of hilarious stand-up comedy, engaging storytelling and self-penned folk/country songs from his 2011 release “January Dreams.” The Orlando Sentinel called Thornton “an enthusiastic musician, a quick-witted comic and a really funny storyteller.” *Adult Language, not suitable for children. 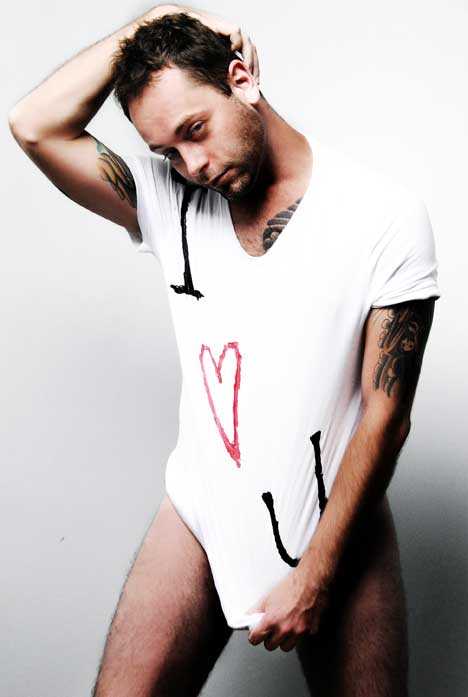