Ticket Prices
$15 on Fridays and Saturdays
$12 on Sundays 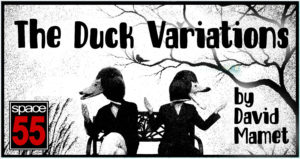 Starring Duane Daniels as George and Doug Waldo as Emil.

This play dramatizes the old adage that people who talk the most with authority about something are the ones most likely to know the least about it. Two old men discuss the ways of ducks and life, making observations that are profoundly hilarious. 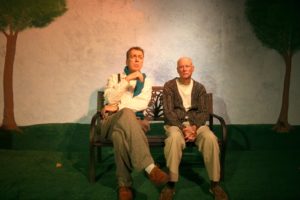