SPACE 55 RIDES THE RAZOR’S EDGE WITH STAND UP COMEDIANS 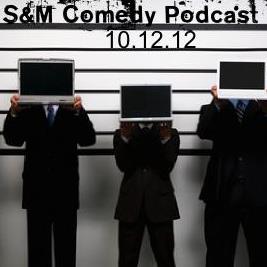 The S&M Comedy Podcast became a hub for Phoenix comedy, at its inception in February, 2011. Tonight’s interview features stand-up comics Sean McCarthy, John Henry, James Hoenscheidt, Ryan Gaumont, and Alex Lemoine, sharing the same stage, recorded before a live studio audience. Revealing a swirling vortex of each comic’s pain and triumph, including liberal amounts of jokes and insults. It’s followed by the Salsa Showdown of the century between comics Jamie Sanderson and Matt Micheletti! There will be blood! And tears! And salsa! And laughs! We warned you. 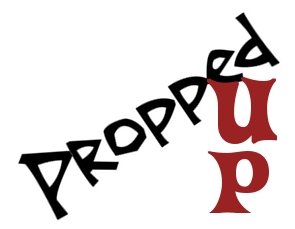