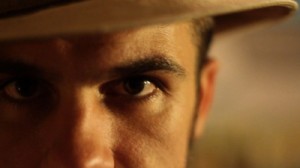 Considered by many to be the greatest actor of his generation, John Barrymore has holed himself up in a rundown theatre, trying desperately to recite lines from his legendary turn as Richard III. A simple rehearsal turns into a drunken stroll through a life filled with fame, success and booze. Barrymore struggles to piece together his performance and existance; an existance fragmented by women, Hollywood and theatre. 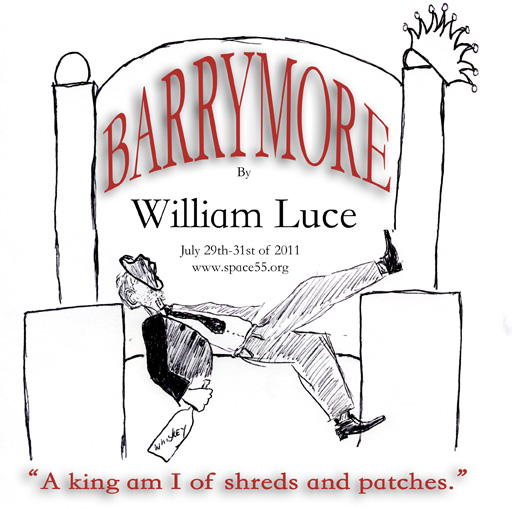